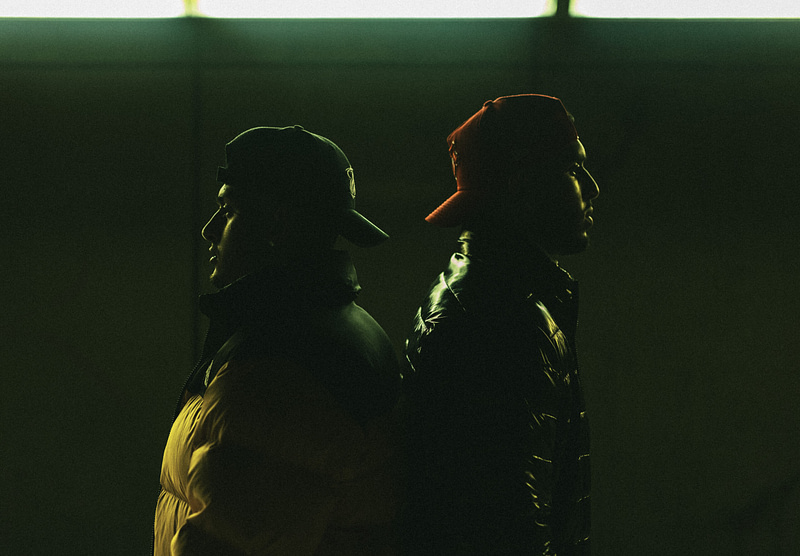 Un!dentified is a Hip-Hop/Rap Duo from Vancouver, British Columbia. Comprised of members Justin Dosanjh, And Harman Sandhu. Un!dentified is on a mission to define the sound of Vancouver; a city with a growing hip hop scene that has remained untapped by the mainstream market. They are presently unsigned and 100% independent. Un!dentified has performed alongside artists like A Boogie Wit da Hoodie, Tyga , Trey Songz , PnB Rock , Rich The Kid, Chief Keef , YBN Nahmir & NLE Choppa. Un!dentified is a hit-making powerhouse as they have maintained in-house writing, creative direction, and production for all their releases. This group embodies the definition of the modern-day, independent, self-sufficient musical juggernaut as it’s 2 members Justin Dosanjh, And Harman Sandhu are the sole masterminds behind everything they have done!

Un!dentified was formed as a product of three like-minded artists Justin Dosanjh, And Harman Sandhu coming together to bring a shared vision to fruition. Justin and Harman are childhood friends. Growing up in the same neighborhood, high school, And playing on the same ice hockey team. They both share a passion and goal to become hip-hop stars out of Vancouver, British Columbia. Eventually becoming mentors to the younger generation. Justin and Harman started to create music together under the name 14/21. This representing their jersey numbers, that they wore playing together growing up. With time, their writing and recording skills dramatically improved and they both knew they were onto something that was very special. From here, the two started working on music together and learning each others’ styles. After a few studio sessions it was clear that these two artists were onto something new that hadn’t been done before. Though it was unclear at the time, this “thing” would go on to become Un!dentified’s sound. The formation of Un!dentified was gradual and organic. More than being a one-time decision to form a group, it was a process of two talented artists who all brought something special to the table making music together and eventually adopting the moniker Un!dentified.